Winter Camp is finally here!  WRBA is extremely excited to welcome former MLB Pitcher Garrett Stephenson to our valley, and he is equally excited to work with our kids.

A couple of reminders...
Bring your bats and gloves, but please, no cleats.  Water bottles are ok, but no food in the gym.  Please be early to your session.  Camp will start promptly at the time listed below.

Bantam hockey players - Come when you can.  If it is easier for you to come in a different session, please do so. If you need to come at the end of 1 and and roll into session 2, please do so.

This is hopefully the start of something great, and we look forward to every second of this.  See you all Saturday.

REGISTRATION IS STILL OPEN IF YOU WOULD LIKE TO JOIN US.

- MiLB Pitcher of the Year award for the Orioles in 1993

- 8 years pitching in the MLB with the Orioles, Phillies & Cardinals.

It has finally arrived!  Player evaluations will be held on Saturday, Feb. 18 at the High School.

Times are as follows:

You will need to register in order to be a part of evaluations.  If you cannot make it because of other commitments, you will still need to register before Feb. 18.  We understand that there is a lot of traveling going on in the winter and if a coach needs to contact you for a separate evaluation, they will do so.

All players need to bring all their gear, but NO CLEATS.  Catchers may bring their own gear, but we will have league gear to use as well.

ALL-STAR TRYOUTS SAVE THE DATE

10U - 13U tryouts are tentatively set for Feb. 18th at the WRHS gym.  Please register below.

Registration is open for ALL age groups.  Sign up before Jan. 1 and receive a $25 discount.  Invoices will be sent out as you register (for 10u and 12u) or when tuition is decided.  Monthly payment plan options will be available.  Players must be paid in full by April 1.

What's new this year?  MORE baseball for All-Stars and high level training for all ages.  We are currently working on having our teams participate in spring leagues to prep for the summer tournament season.  This will hopefully look like weekend double headers during this months of April and May.  These will be home (when the fields are ready) and away games.  We are also working on making relationships with organizations who will help us with more high level training.  These are all works in progress, so bare with us.

13U - TBD based on the schedule (6-7 tournaments, possible spring league)

Legion A and B - TBD based on schedule (more than likely similar to last year).

Interested in coaching?  We are currently looking for coaches at the 10U, 12U, and High School levels.  Click the link below to apply for a head coaching position.

Registration is now closed for session 1.  We are still accepting HIGH SCHOOL aged players.  Please email bradgolub@gmail.com if your high schoolers wants to join us.

Info about session 2 will be coming in the next couple of weeks.

Workouts will run from Oct. 23 - Nov. 20 on SUNDAY evenings (hockey friendly).  We will try and begin at 5pm but times will be dependent on how many signups per age group there are. We will work on hitting, pitching, catching, and other basic fundamentals.  If the demand is there, we will add sessions every month leading up to the season.  Registration is $15 per player.  Register below. 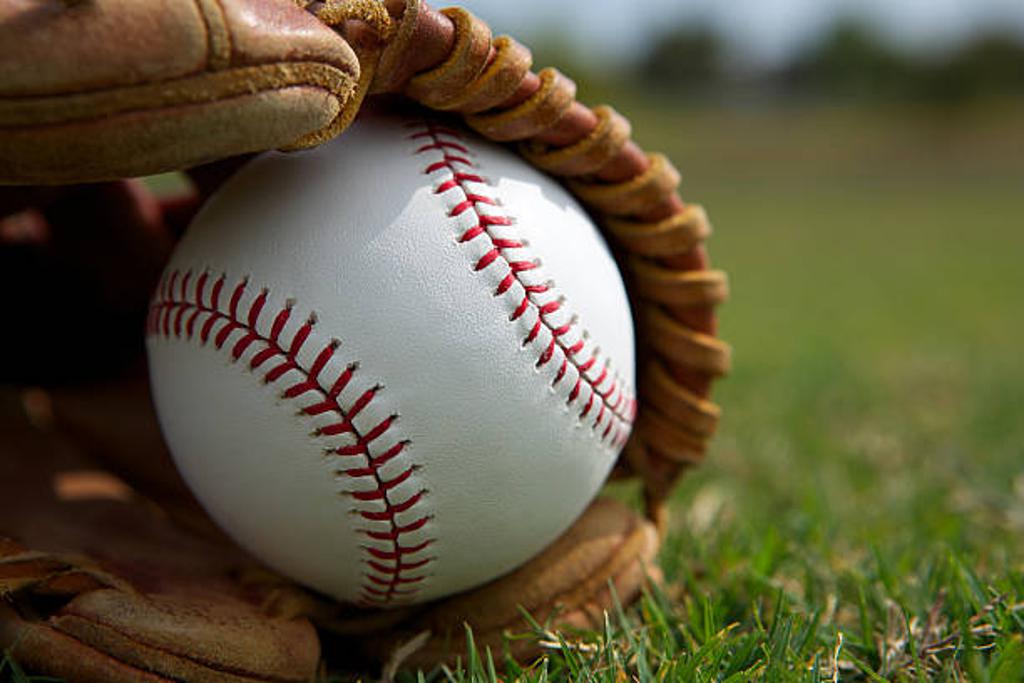 CLICK HERE TO SEE ALL OF OUR FUNDRAISING OPPORTUNITIES!

Fundraising is key in providing our youth with everything they need to play baseball. From balls to batting cages to scholarships, WRBA is always seeking funds to better their programming. Click here to see all of the ways WRBA is working to raise money to keep competitive baseball going strong in the Wood River Valley. Wood River Baseball Association is a non profit organization. 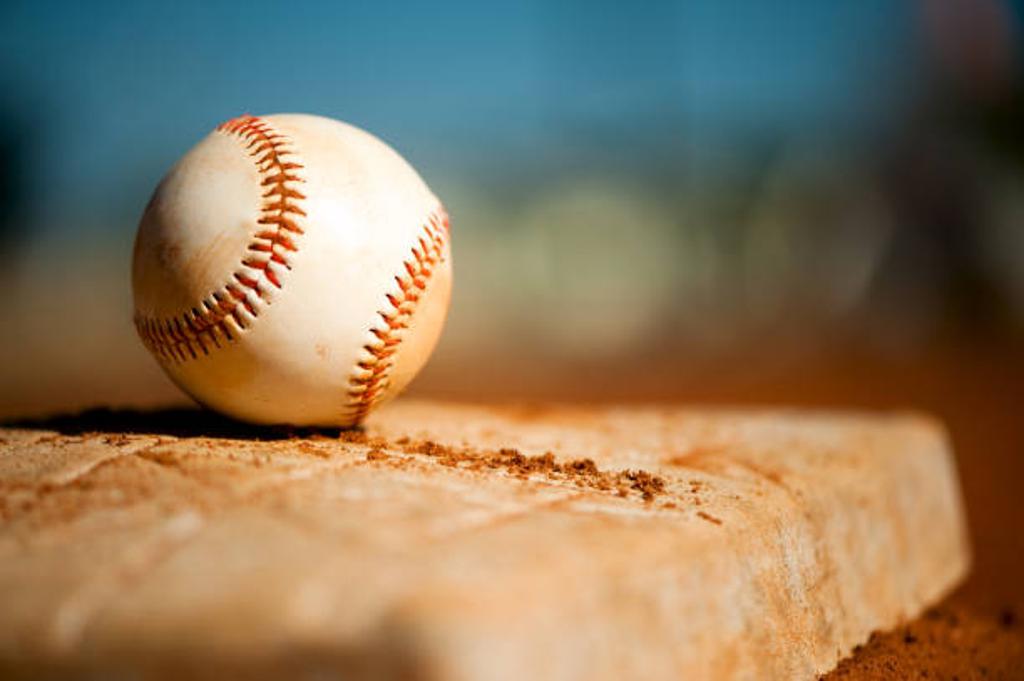 Find out about Legion baseball 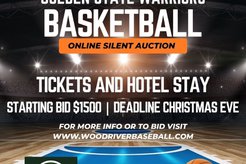 We Believe in SafeSport

All of our coaches and board members are SafeSport Certified

Wonder why your pitcher was pulled from the game early?

It's because we PITCH SMART

The Wood River Baseball Association (WRBA) is dedicated to helping the youth of the Wood River Valley participate in and excel at baseball.  Through the sport of baseball, we can focus on creating the next generation of leaders and top notch adults in tomorrow's world.

We know that team sports can be a gateway to college and learning life lessons through teamwork, sportsmanship, competition, and knowledge. 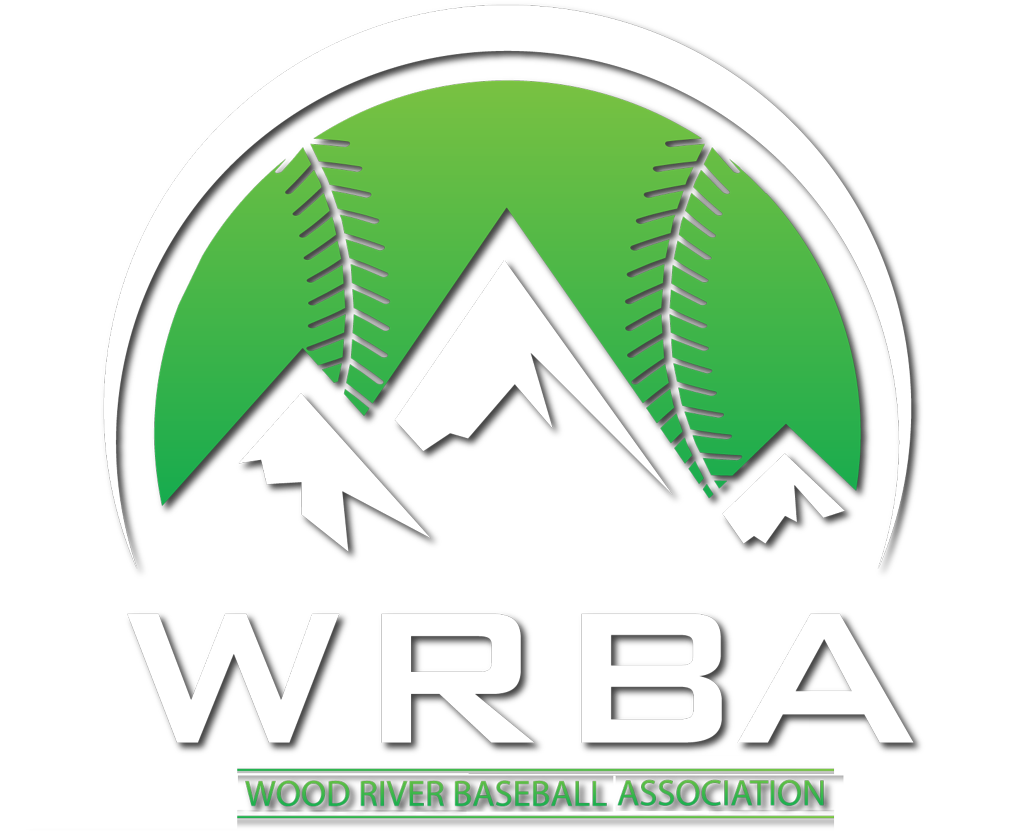